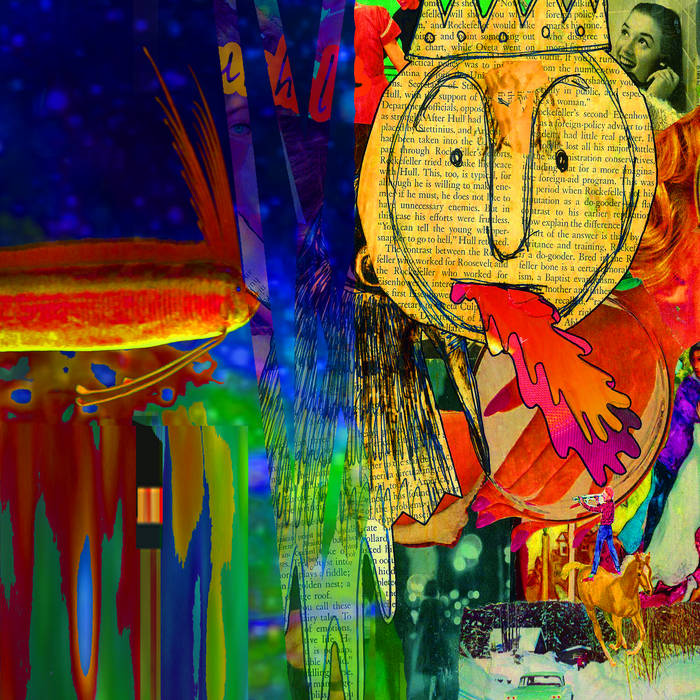 This album is an alternate version of my 2016 studio album Super Glue, which was produced by Brian Batz (Sleep Party People). This version was recorded prior to the sessions with Brian. It's more sparse, immediate and raw and has backing vocals by Danish songwriter Esther Maria. This alternate version also consists of three extra songs that fleshes out the albums "story" even more.

The original 2016 version of the album is available on limited vinyl here:

Bandcamp Daily  your guide to the world of Bandcamp